This week’s Sunday Story is a webinar.  I am pleased to share my interview with Vistage Master Chair Artie Issac’s Continuing Learning Webinar Series. Watch a 3-minute highlight here and the full webinar here.

You Pivot™: You’d Look Great in a Mercedes

Jim started out living the American story. He grew up in a middle-class home in the suburbs, married his high-school sweetheart, went to business school, and got a job in corporate America.  When he started having children, four before he was 34, finances were tight. He was driving a used Dodge Omni, 30 miles each […]

You Pivot™: That Which Does Not Kill Us…

Friedrich Nietzsche’s full quote from 1888, “Out of life’s school of war — What does not kill me makes me stronger.”  This quote came to mind as I was listening to Henry tell me his story. Perhaps it will resonate for you as well. Henry grew up in a middle-class home where his parents sacrificed […]

After conducting these interviews and writing these YOU PIVOT™ stories for nearly a year now, a common theme for the men I’ve interviewed is a choice to follow Dad’s career path. This choice has worked well for some, reference Flunking Retirement: Marsh’s story of following his dad into the military And for others, like Darnell, not so […]

YOU PIVOT™: Taking the Boat off the Dock

It’s an interesting coincidence that this month’s interview with Sheila followed last month’s with Marsh. They are both from the same generation, Sheila a bit younger at 75, and both followed similar, very intentional, highly accomplished corporate career paths. And yet, as a woman, perhaps because she is a woman, Sheila’s story and her transitions […]

YOU PIVOT™: Which Life -Career Version Are you In?

Careers, like software, require updates to keep them fresh.  Just as with software, Version 1.0, while it works, is just the beginning. For some, Version 1.0, is well thought out. These are the lucky ones. My husband, for example, knew when he was a child that he wanted to be an engineer. And, he did […]

When I began this interview with Marsh, now 80, the first thing he said is “I flunked retirement twice.” We both agreed the word retirement doesn’t work anymore. Version 3.0 of ourselves, even version 4.0, is not about endings, it’s about beginnings. Discovering the content of the new beginning is both the hard part and […]

YOU PIVOT™: Face Your Fear

Ryan started his career in his early twenties, working for his dad. And, as is often the case, this young firebrand felt he knew better how to run the business, dad disagreed. On one thing they did agree, it was best that he go to work somewhere else.  After two years of working for a […]

Listen to my recent appearance on the ‘On The Brink’ podcast here. You 3.0 has become a regular feature of this blog. This month, I interviewed Valencia; her story follows. When Valencia was a child, she had a dream that she would travel the world when she grew up and teach people the secrets of […]

YOU PIVOT™: A Man With A Plan

Listen to my recent appearance on the ‘On The Brink’ podcast here. You 3.0 has become a monthly feature of this blog. While most of us continue to shelter in place, I asked myself if I should pause these stories and decided they are as relevant now as ever. And, perhaps hearing others’ stories may […]

YOU PIVOT™: Leaving Ownership, For Now

Listen to my recent appearance on the ‘On The Brink’ podcast here. As part of my continuing YOU PIVOT™ Series, I interviewed Ray to hear his story.   Ray started his career in the large-corporate world, added a couple of gigs with smaller companies, and after a dozen years of working for others, he founded a company […]

YOU PIVOT™: A Tale of Two Transitions

Listen to my recent appearance on the ‘On The Brink’ podcast here. As part of my continuing YOU PIVOT™ series, I interviewed Jake to hear his story of two life transitions and what he learned from each. The process of selling the business absorbed his full attention, but the afternoon after the close, Jake went […]

YOU PIVOT™: When and Where Did You Begin?

Last month I wrote a blog entitled Which Career Version Are You In? I shared some of my thoughts about career patterns and a bit of my own story. Since then, I have heard from several of my readers and clients sharing their stories. Each story is a bit different, and yet, there are common themes. […] 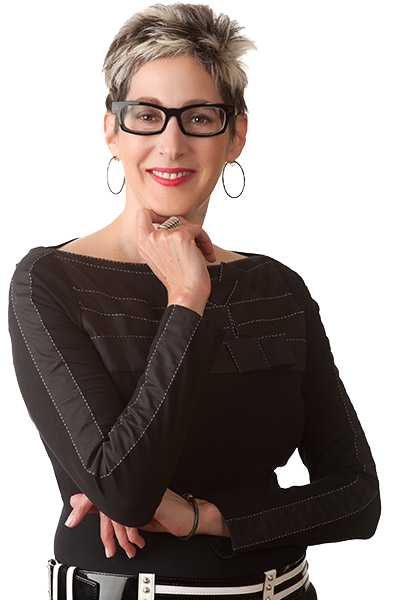